Stay tuned: if The Great Firewall permits me, I will update the RectorSite with posts from our trip to China. 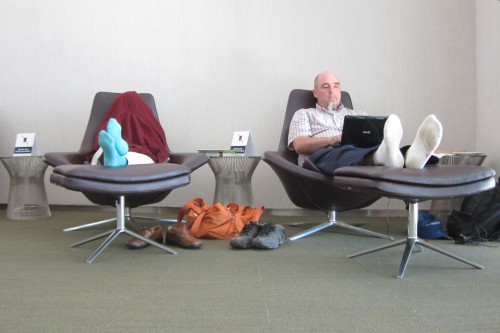 ITINERARY
We land and leave in Beijing.
We fly to Xinjiang to *hopefully* experience the grape and raisin harvest.
We fly to Chengdu to experience hot and numbing foods.
We fly back to Beijing to fly back to Maine.

In 2009 we traveled to Shanghai with a friend to find out more about this dynamic and rapidly changing country that has become an economic partner with the US and much of the rest of the world. It was also an opportunity to meet up with a college friend of Alison who had lived in Shanghai for many years, and I was curious to taste some “real” Chinese food. A week in Shanghai was a given, but we were stumped about what we wanted to do during a second week of visiting China (which takes so long to travel to that it’s hard to justify the airfare and travel time for only a week of touring) until several disparate items helped us focus:

To make a VERY long story short, we LOVED our train trip, as well as our tour, and we kept in touch with one of the tour guides in Xinjiang long after we left China, and it finally seemed like the right time to revisit him, as well as discover other areas of the country that we missed during our train trip: the Capital City, and the Food Capital of China (at least according to many Sichuanese…and many other Chinese…).